The Filco Majestouch MINILA is the MINI LAyout (see what they did there?) version of their Majestouch keyboards. It’s a 68 Key compact 60% layout keyboard, but to get that many keys, including arrow keys, Filco had to make the layout a little strange. But by far the biggest difference is the split space/fn that really makes it stand out from other keyboards. Overall, the layout is taking me a little while to get used to so far! 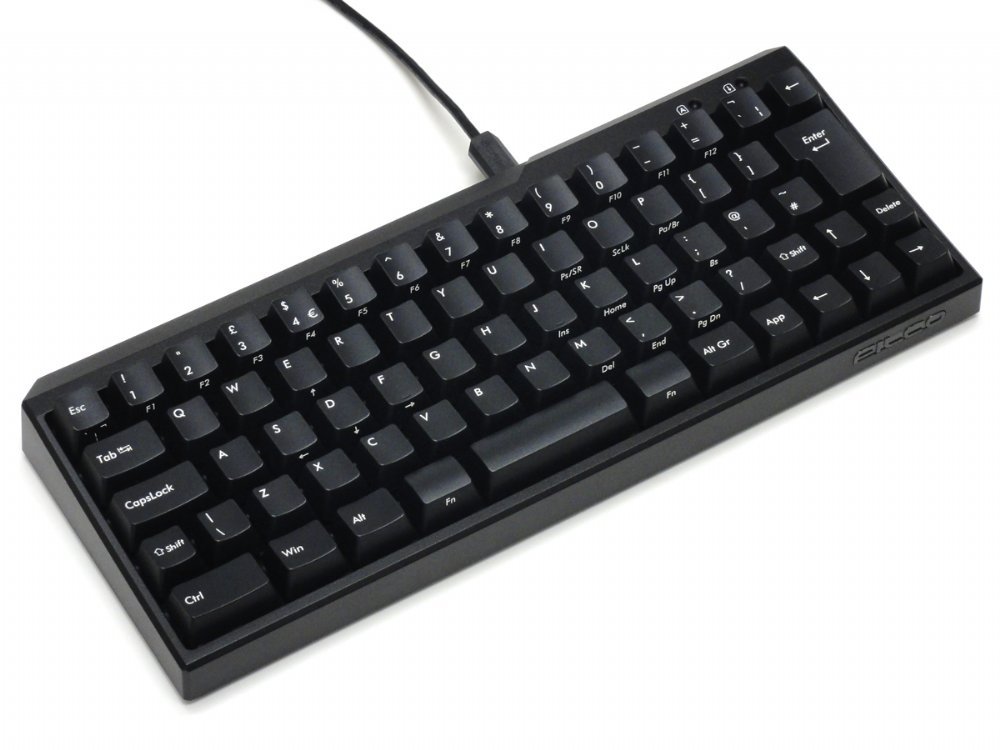 We must talk about the space bar set up first. The small space bar is flanked on either side by a couple of fn keys. This idea is that this allows you to keep your fingers on the home row and to be able to hit all the functions as required without having to jump off. Do I use it? Not really. Every so often, I’ll use the fn/i combo for print screen but that’s about it. However, it was easy to get used to the small spacebar - I’m “right thumbed” and it pretty much sits there with no problems.

The other changes that I struggle with a little more. But otherwise, I’m enjoying the layout of this keyboard. 60/65% is fast becoming my favourite keyboard layout, and Filco have added some nice features to this board to try and complement and improve on that layout size - increasing functionality and productivity to go with it.

Straight away - this is a quality keyboard. Designed in Japan and made in Taiwan and it’s well put together. It’s also a heavy board - plastic but thick plastic, and very sturdy. The chunky design might not be to everyone’s tastes, but I like it a lot. It has a very thick frame which I’m really enjoying right now. In the top right, there are some bright red - strikingly red to be honest - LEDs for the CAPs and Scroll lock lights. But as I said - this isn’t going to be for everyone. I used to love frameless keyboards, but this feels like the complete opposite. 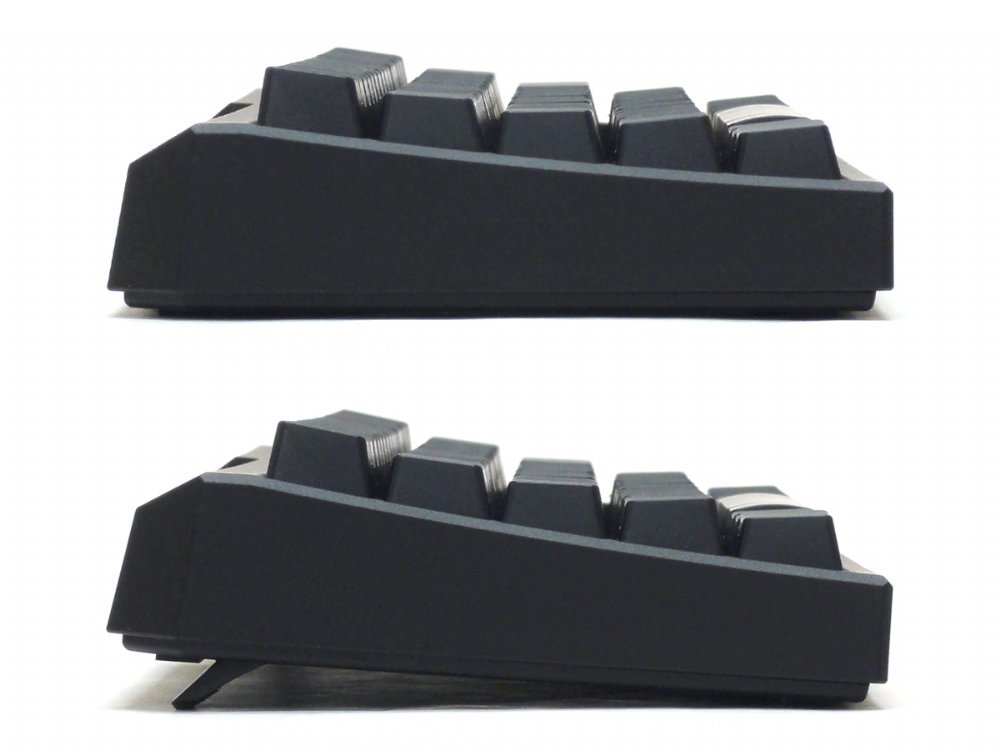 This part of the mechanical keyboard world is really what got me interested at the start. I loved being able to switch out keycaps and change up other aspects of keyboards too. The Filco Majestouch MINILA is an interesting keyboard in terms of customization - some pro’s but definitely some cons.

First off - not every keycap set will cover the needs of this keyboard. From the 1u shifts keycaps required (x2!!), the 1u backspace and del key, the 1.75 left ctrl key, 2 function keys, and small 3u space bar, all make this a tough keyboard to customize. Only one keycap set I owned was even close to covering the various quirks - the MG Black by Venit keys (amazon UK affiliate link) and even then it isn’t perfect. They’re an SA profile set, and I love them. The previously lived on my Ducky One 2 mini that this keyboard replaced in work. 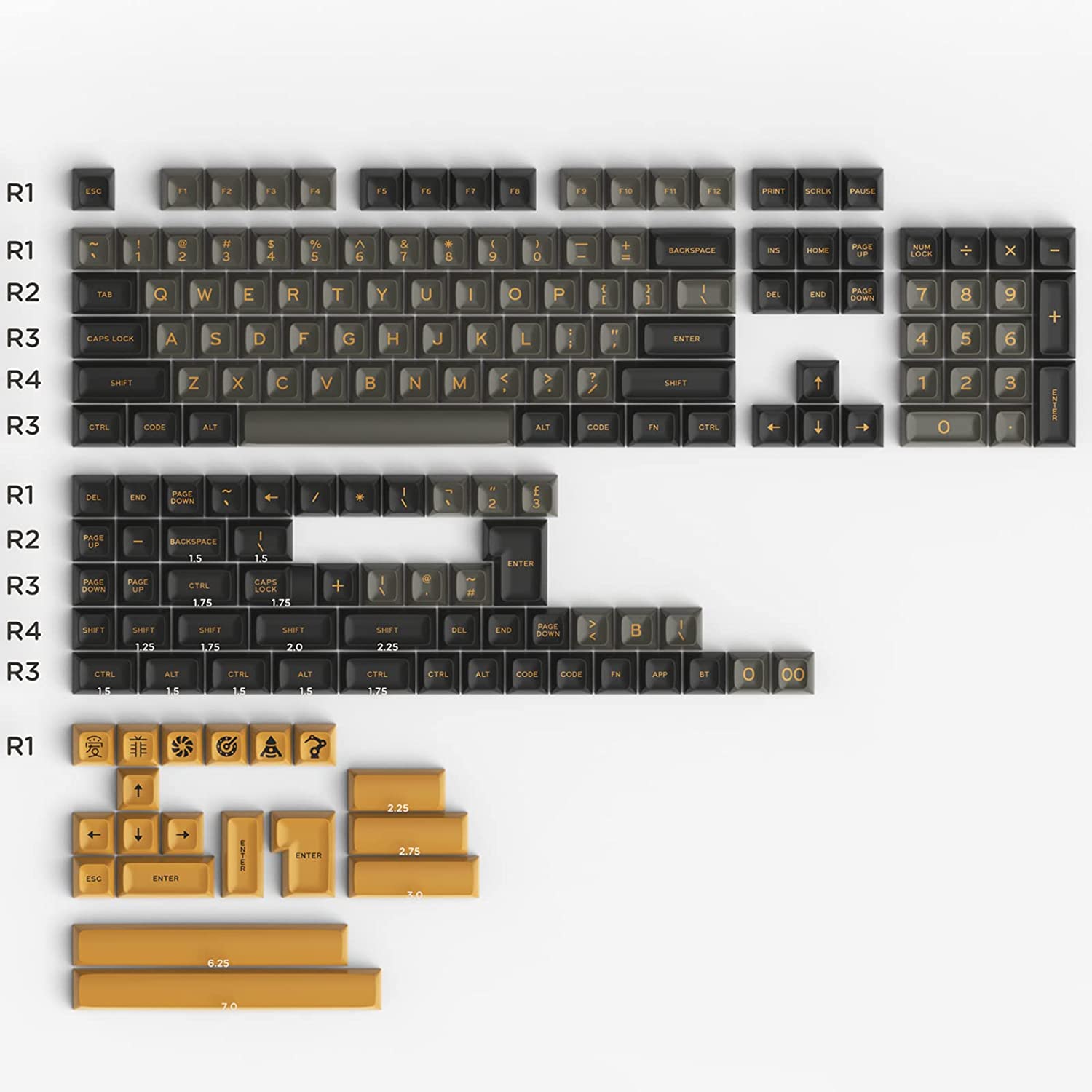 But in terms of switches - the switches I chose were Cherry MX Blacks. I fully plan on lubing these linear switches and hope to tempest/foam mod the keyboard too in time. But maybe I wont try my first desolder on this pretty expensive board. Either way, I want to play around with it for a while first and really get a feel for it. I’ve never used black switches before but I’m enjoying them. After a long day in work, at the beginning you could really feel the extra force required. I feel like it does stop me bottoming out every time so ironically increasing my typing speed.

I really like this keyboard, even with the weird layout issues it introduces while trying to fix some others. I appreciate the arrow keys and that more than outweighs the issues I have with the other keys - though the 1u right shift might be close. I’m also looking forward to modding it and playing around with the switches over time.

I picked up the wired version of the keyboard - there is a bluetooth version available with an almost identical design - from The Keyboard Company based out of the UK for £114, though I had to pay import taxes into the EU. They sent a lovely little beermat and also what appears to be a large glass nail file. A nice touch. I’ve bought from them a couple of times and found them very good to deal with.